GLOBAL MEKANİK prioritizes in principle that gaining the trust and appreciation of the employer is more important than making financial gain.

To be a company that creates value for our employees and customers as the first choice of our customers with our projects, solutions, after-sales services, reliability and high business ethics.

In addition to ensuring the continuity of the trust that our customers and employees have in our company, we aim to be among the companies that contribute to the development of our country in our activities and to be one of the companies that create value for the world. 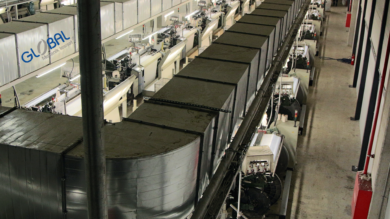 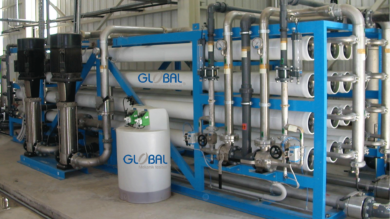 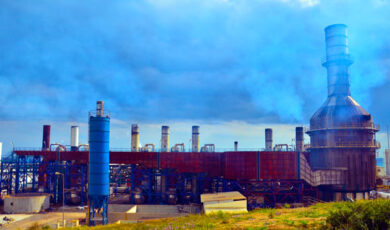 As Global Mechanic; with the engineering knowledge and experience we have, we undertake heat center projects that provide the most accurate answer to the needs of our customers.

Global Mechanic as the mechanical installation which is our area of expertise to produce the project for Turkey’s leading companies, we are proud of the value layer.

As Global Mechanic, we carry out seamless System Automation Projects with years of experience and knowledge.

Halit YILDIZ was born in Istanbul in 1972 and is originally from Trabzon.

YILDIZ, who is married and has three children, worked as a Site Manager and later as Contracting Manager in Yıldız Kazan.

Leaving the company he worked for in 2002, he and his two friends founded Global Mechanic.

YILDIZ, continuing alone since 2006 and he is currently general manager of the company, Global Mechanic, serves its works for Turkey and world industry.

IF YOU HAVE ANY QUESTIONS, CONTACT OUR CUSTOMER SUPPORT TEAM.